I’m a fan of So You Think You Can Dance on Fox. I’ve posted before about my favorite routine on the show. And I was extremely happy to hear that season 6 of SYTYCD would be on this fall; no more waiting until summer for the next season.

The one good thing about tonight was that everyone got to dance in their own style and they were good.

It seems though that SYTYCD has finally reached BIG SHOW status and with that they got themselves a fancy pants bigger set/stage/studio . . . and so far it sucks.

The stage itself is HUGE. Like 8 times the size of a person huge. It dwarfs the dancers and seems out of balance. It is just too imposing a presence when dancers are doing their thing.

1. Zoomed in too close and you can’t see the feet.

2. Shooting up at the dancers. The camera is below the stage and presents an awkward angle. 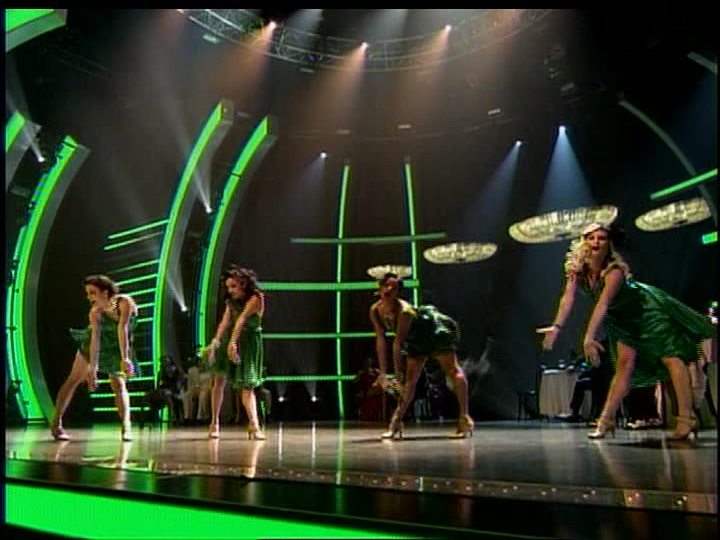 3. On a decent level but crooked or too close of a shot. And it would rock back and forth. 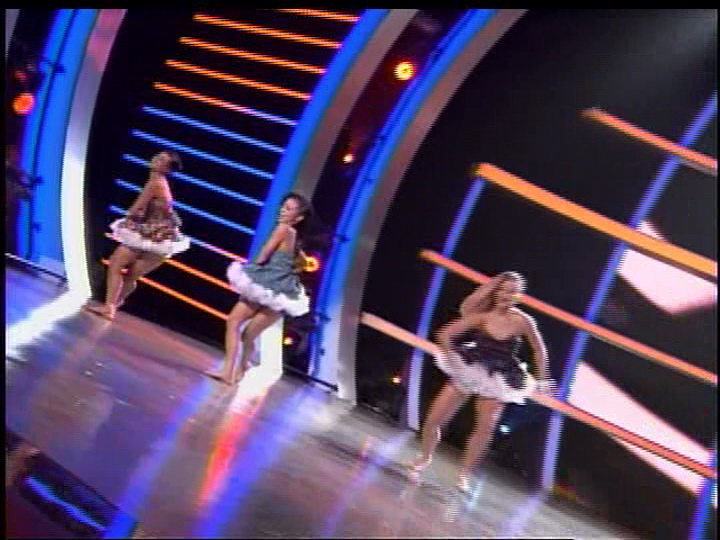 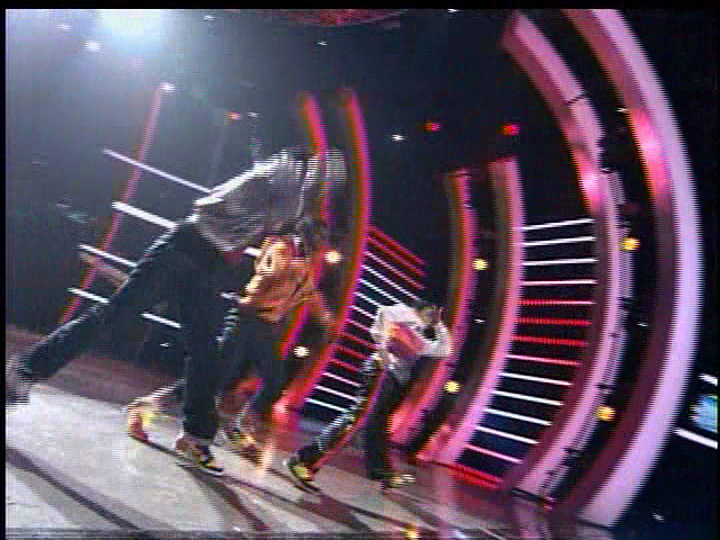 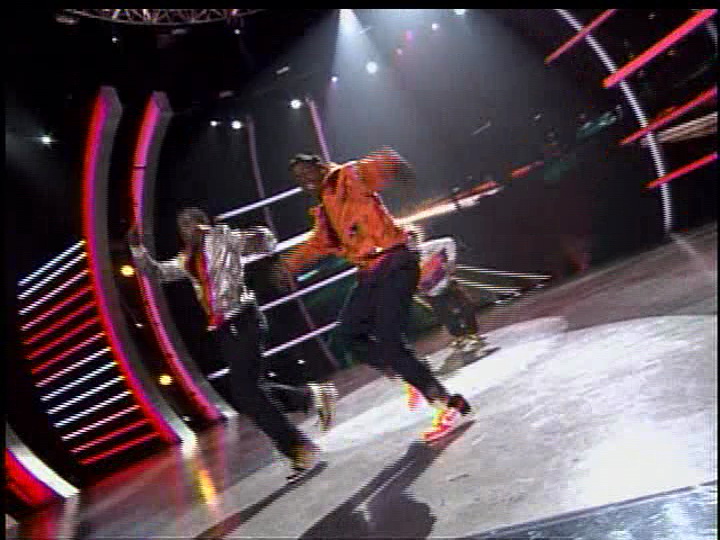 4. On a camera from way the crap out in the balcony or suspended from the ceiling of the airplane hangar where they shot this. 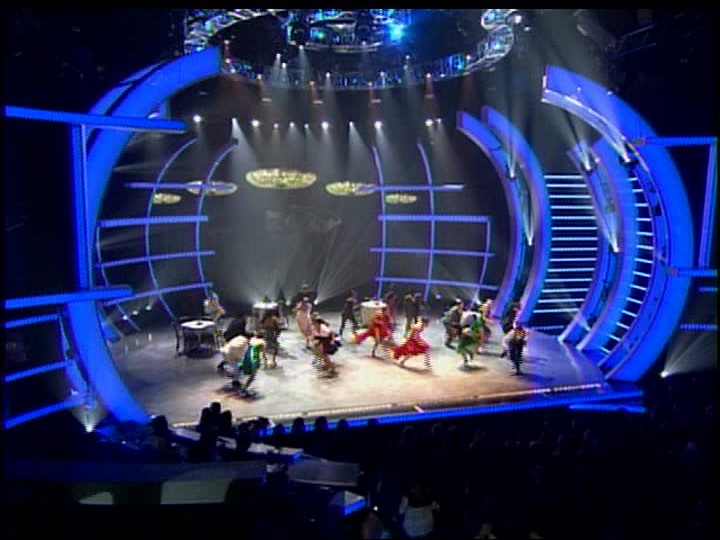 Really, it doesn’t have the same feeling as past seasons. The crappy camera angles coupled with a stage and backdrop that dwarfs and looms over the dancers just creates an awful separation that sucks to watch.

I’m hoping that when they start the competition tomorrow night they are back in the normal studio and all is well again.

Also just found this: Mia Michaels will no longer be featured on the show. 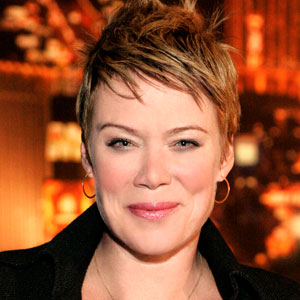