So You Think You Can Dance has returned for season #8. The auditions are always good watching. 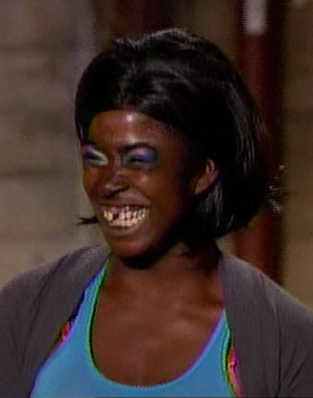 Click “Read More” to view the video of Miss Moss.

This self-titled Black Barbie comes from the hip-hop/freestyle/mostly-freestyle genre.

More impressively, the number was improvised as she forgot her routine and had to start from scratch.

Where did she get such skills? Well she revealed a long held secret that she used to be a stripper.