3D Printing and the Particularness of Small Children

I recently purchased a 3D printer. It is a Creality Ender 3 unit and is quite bare bones. Though for less than $200, it is perfect for learning more about the process and techniques required.

As any new owner of a 3D Printer, I’ve downloaded quite a few models from Thingiverse and other sites and cranked them out. There is quite a learning curve to climb when it comes to creating new models. To help with this ascent, I started playing with Tinkercad and wanted to create name plates for my team at the office. It took about 20 hours of printing, but I was successful and everyone liked their name plates.

I decided that I should also create a name plate for The Daughter. She has been a big fan of some of the 3D printed doo dads I’ve made. So I used the same approach as I did with my co-workers, creating a block, and then dragging individual letters over the block and creating a void with their shapes. Here’s her nameplate.

Looks great, right? Well, The Daughter has a particular way that she signs her name. She dots her i’s very clearly. She also punctuates her name with a period. She is 5 (and three quarters). She was not taught to do this, but its a cute quirk and I’ll miss it when its gone.

When I handed her the name plate, she looked at it and said, “Dad, where’s the period?”

What a great question! Rather than burst her bubble, she helped me properly size and align the period that I had left off and we re-printed it.

I’m still not sure why she didn’t request to add the dots above the i’s, but I’ll keep that to myself.

Sidenote: Greetings to the handful of you that still read this blog. And thank you for not deleting your RSS subscription after 4.5 years of no new content. I truly am horribly inconsistent about adding new stuff to this here website. Expect that to continue.

This is the story all about how [♫ my life got flipped, turned upside down ♫] . . . I left Remember The Milk for Todoist. . .and why I returned less than a day later.

Task management is a big deal to me. Nothing has been more crucial to my productivity and ability to get things done than having an efficient system to track all the things that needs doing.

Since sometime in 2008, that system has been Remember The Milk. At the time, it was regarded as one of the best task managers available. During my use, I’ve completed 25,526 tasks. Today, it still does a great job managing tasks.

But for the bulk of my time as an Remember the Milk user, development and innovation has flattened and the app is starting to feel stale. I wonder how the business stays in business by only having unlimited mobile sync as a premium feature (a rather kludgy one at that). I have long hoped that subtasks, project templates and a few other bells and whistles would be added into the feature set, but have been left with only hope and no forward progress.

More than anything, I have become increasingly concerned that the email message informing me that Remember The Milk is ceasing operations is not far off.

To not be left in the lurch and scrambling for a replacement tool, I set about researching alternate tools. The tool that came up most often by a large margin was Todoist.

I was quite intrigued by Todoist’s feature set. They offer subtasks and subprojects. Mobile sync is included by default, as it should be. Project colors are a nice bonus. The layout feels fresher. They are regularly introducing new features like IFTTT integration and PowerApp. Their stats and karma feature would add to the stickiness of the application and give further motivation to get things done. All in all, it looked like a really good fit. 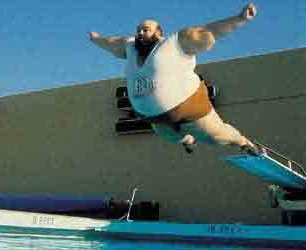 After procrastinating this change for 2015 and some of 2014, I finally took the plunge. I realized that the necessity for Todoist’s premium features (e.g. search, labels, notes, reminders, etc.) was high and worth the price of admission and paid the $29 and started moving my task lists.

To migrate tasks from Remember the Milk, I would copy the task page for a project to a text file and tweak it until Todoist would accept it through the template import process. If a project only had a handful of tasks, I would migrate those one at a time. This worked for the most part, but it was in this migration process that I realized I’d made a huge mistake.

For all the lack of innovation in the past seven years, there are quite a few features that Remember the Milk got completely right, still work amazingly well today and that were lacking in Todoist. The rest of this post will step through some of those features and show where I had problems with Todoist.

Farewell to Top Gear (as we know it)

If you asked folks what circumstances would bring about an end to one of the most popular television shows . . . . in the wuuuurrrrrrrllld, I’m pretty sure that a lack of hot food wouldn’t come up. Yet, a closed kitchen and lack of a hot meal has brought and end to Top Gear as we know it.

So to pay tribute before Jeremy Clarkson, Richard Hammond and James May hopefully reunite on Netflix to pursue the same tomfoolery, here are some of their greatest hits:

Jeremy in a Reliant Robin

A Top Gear tour of the Rural US South

The P45 – Smallest Car in the World

And of course the Killing a Toyota Truck, Amphibious Car Challenge and Polar Special shows were also top-notch.

How To: Disable Updates on Specific WordPress Plug-Ins 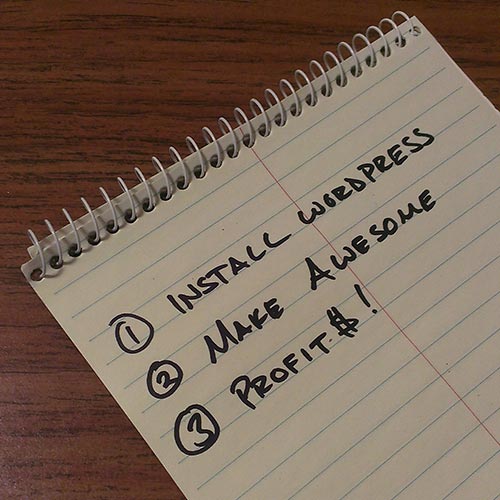 You are building a WordPress site. You are working down your to-do list of annoyances, feature needs, etc.

As is usually the case, you have found the handful of plugins that do almost exactly what you are looking for. But some tweaking will be required to get rid of the almost and give you exactly what you want.

You set about styling the plugin output through style sheets and through trial and error, you have it. . . END_OF_DOCUMENT_TOKEN_TO_BE_REPLACED

Pentatonix – Run To You

Solid song by Pentatonix. I’m sure they are thrilled, but I’m disappointed that every North American tour date is sold out.

How to Hide #DIV/0! from Excel Pivot Tables

Have a bunch of ugly #DIV/0! errors cluttering up your masterfully created PivotTable?

Here’s how to solve it: END_OF_DOCUMENT_TOKEN_TO_BE_REPLACED

A New Addition to the Marktastic Family 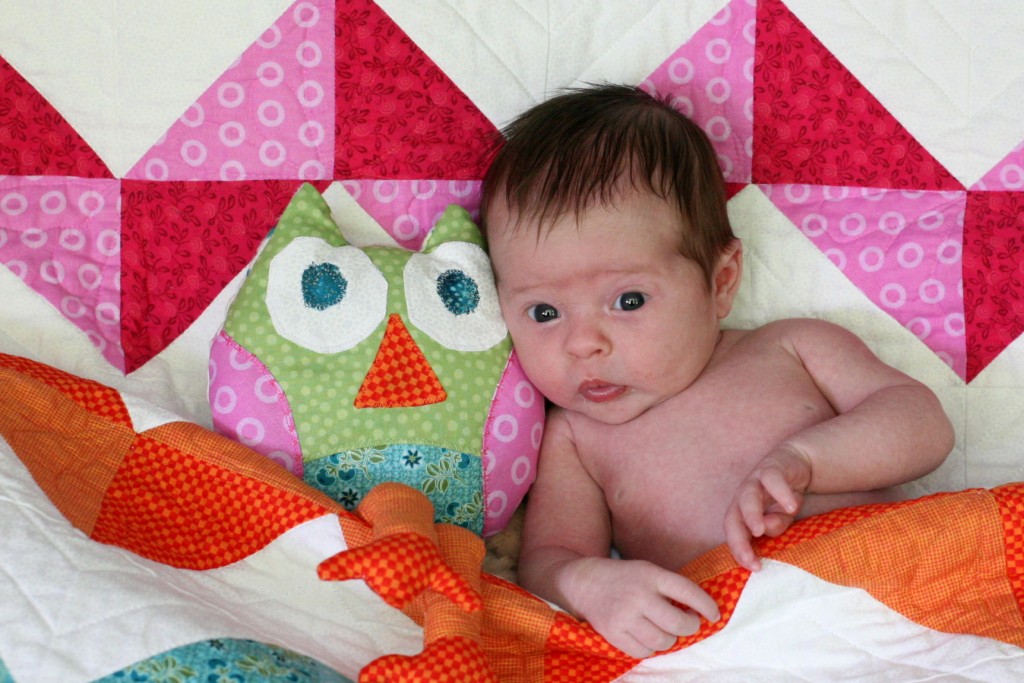 Each year, I intend to publish more content to this site and keep it up to date. Each year, I usually under perform that intention.

This year, at least, I have an excuse. My wife and I welcomed a daughter into the world last May.

Donate via PayPal instead of Square Cash