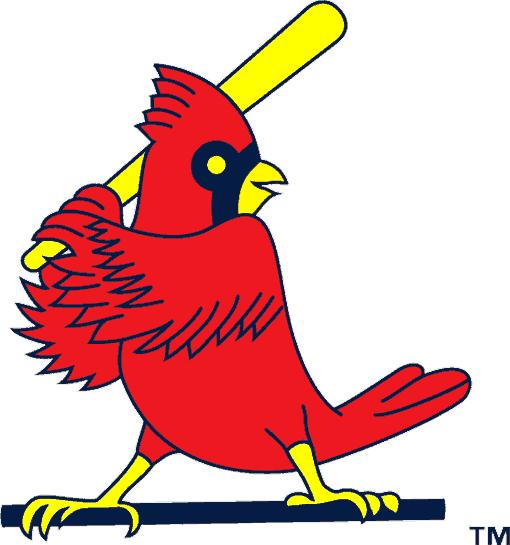 By all accounts I shouldn’t be writing this. Even almost 16 hours later, I am still struggling to believe the comeback(s) that the 2011 Cardinals pulled off in Game 6 of the World Series.

The Texas Rangers should have woken up hung over from their post-game celebration. They had the Cardinals on the ropes multiple times . . . but couldn’t knock them out. 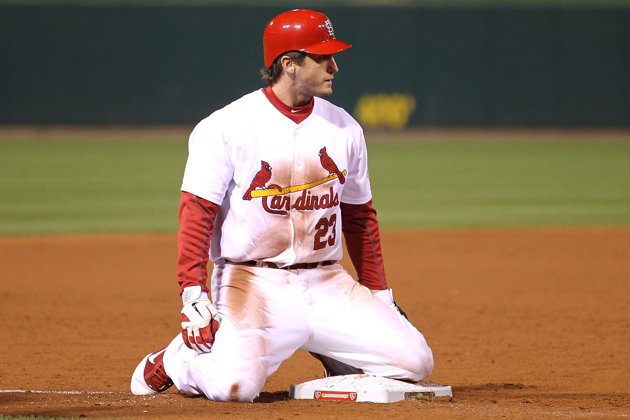 And as a result, St. Louis is home to a sports rarity tonight. A series-ending, season-ending, winner-take-all single game to determine a Champion.

In Honor of a St. Louis Holiday: Opening Day with Harry Caray
This Week in St. Louis Sports

Google, we need to talk.
Scroll to top