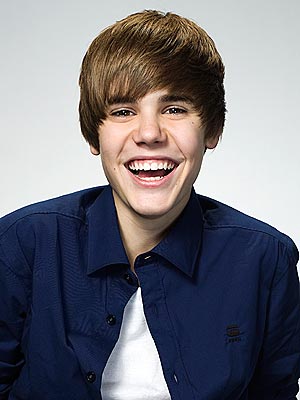 Currently, Justin Bieber is continuing to sweep the world with his teen pop antics and musical stylings. He is the first true “social media” star. Sadly, Justin built his fame on a lie. Shocking, I know.

In a recent interview with Ryan Seacrest that aired on NBC’s Rock Center, Justin Bieber inadvertently revealed his true inspiration for his success in the music industry.

No, it’s not his soulful singing. Silky dance moves were certainly not involved. Nor did superfluous winking put him head and shoulders above the rest.

Bieber based his body of success on his mop of perfectly coiffed hair that opened the door to prominence and 28 million+ twitter followers.

Unfortunately, he scalped his look from a legend.

He stole from the Zack Morris.

Your Honor, I present Exhibit A in the case of Morris v. Bieber,  “Rockumentary” (Saved by the Bell – Season 3 – Episode 22).  In this Casey Kasem narrated episode, Zack Morris, via input from publicist Mindy Walitzer, provided the follicle foundation for Justin Bieber’s post YouTube look and style. 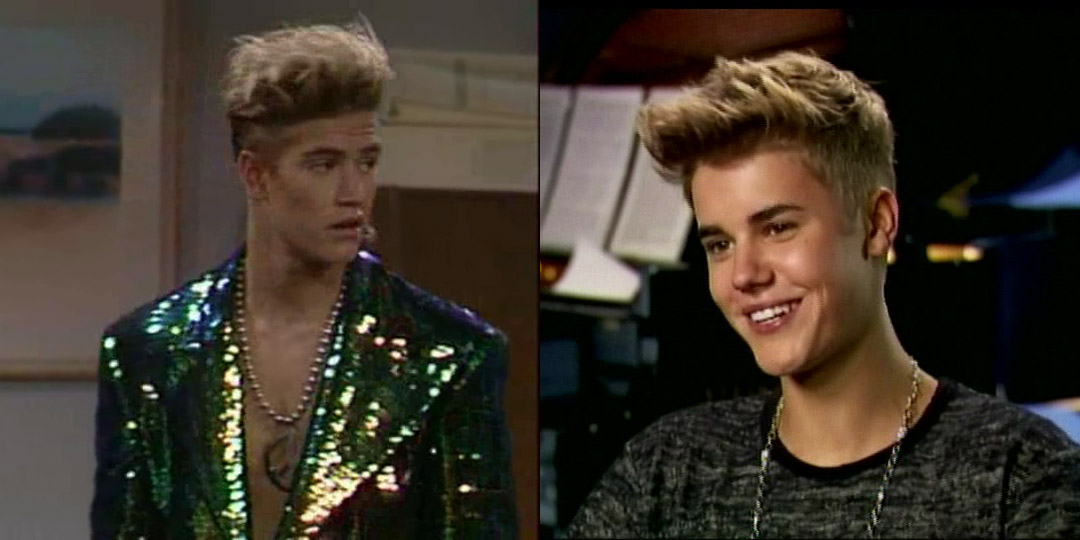 Ladies and gentleman of the jury, can you tell me who is who? Bieber is even wearing a glittery jacket these days.

Thankfully, gone is the hair he ripped off from The Beatles. Replaced with another style rip-off.

Kelly Kapowski: That was the best song you ever wrote Zack.
A.C. Slater: Yeah, I like the title, “Friends Forever.” It’s pretty cool.
Samuel Powers: But we haven’t known each other forever. If we sing that, we’ll be living a lie.

Mr. Bieber, it is you who is living a lie!

It is time to cleanse yourself of this theft. Rinse, lather and keep repeating until you have restored the honor of the Zack Attack. Or at least, go shave your head.

How To: Log Activity in Microsoft Excel Why Tina Dalpiaz is no longer on “The Large Morning Show In the After...
Scroll to top